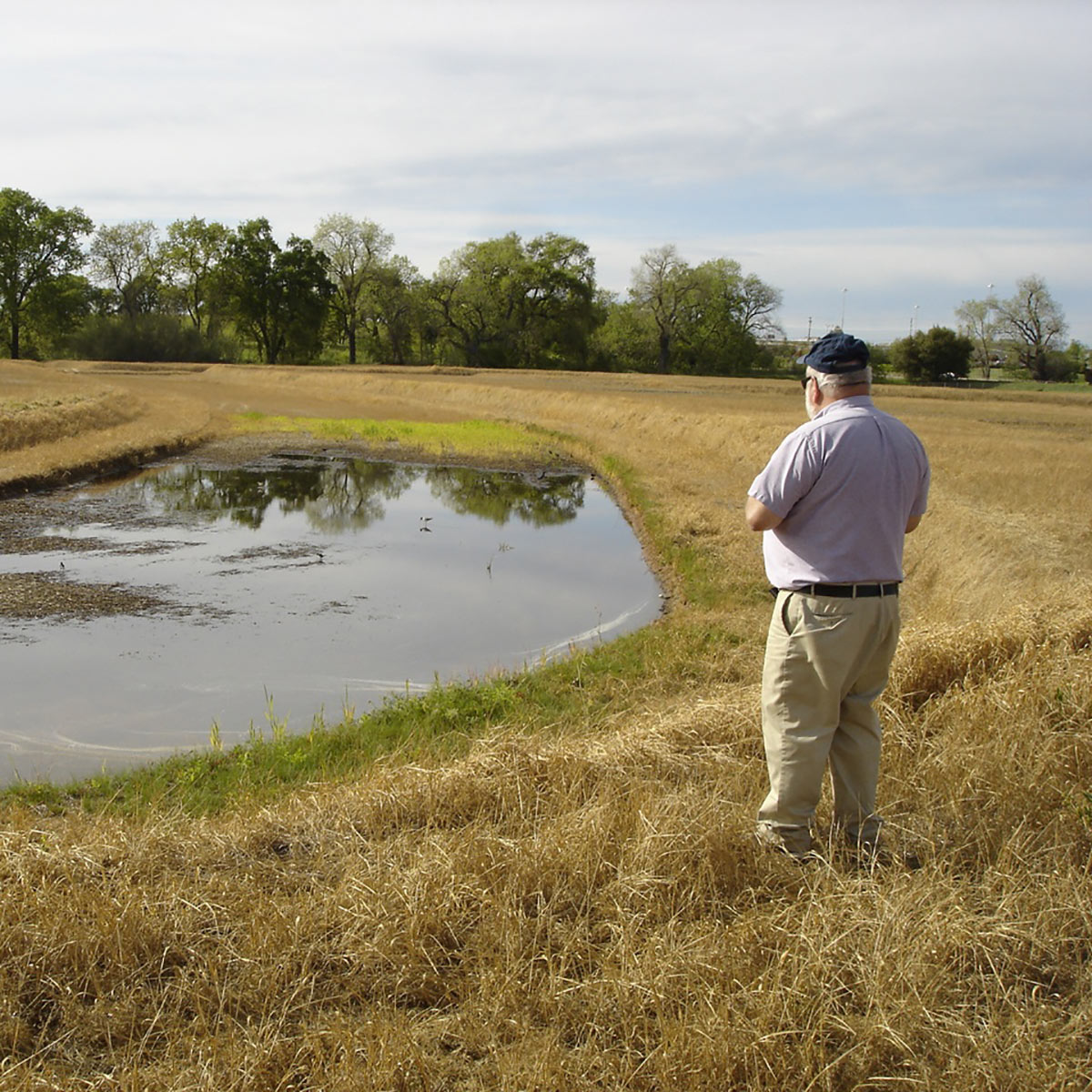 Barry Hecht co-founded Balance in 1988. For more than 49 years, he has directed specialized investigations of complex geomorphic, recharge, hydrogeologic, bed-sedimentation, water-quality, and sediment-quality questions in aquifers, streams, lakes, and tidal environments. Barry has directed many of the firm’s watershed assessment studies, including multi-year sediment-transport and bed-condition investigations/simulations on Lagunitas Creek, San Francisquito Creek and other channels near Stanford University, and throughout Santa Cruz, San Mateo, Monterey, San Luis Obispo, Santa Barbara, San Diego and Orange Counties. He has also led field assessment of bed conditions, watershed dynamics, and sediment transport in Washington, Oregon, and Alaska. Recognized as a leader in the science of surface/groundwater interactions, he has quantified infiltration in sandy soils of varying types; Barry has also quantified changes in the seasonality and amounts of recharge in response to changes in land use or agricultural practices, and has written extensively about the hydrogeologic properties of deeply-weathered aquifers. He served as one of three principal investigators for U.S. EPA’s Manual (2010) on quantifying and restoring vernal-pool functions and values. Barry served as the CDFW Director’s representative on the Upper Sacramento Salmon and Steelhead Advisory Committee (1982-1992), a key precursor to most current habitat programs in the Sacramento Valley, participated in several TACs which developed and tested California rapid assessment methods for riparian corridors and episodic channels statewide, and was appointed to the Alameda County’s Fish and Game Commission in 2013. Before entering consulting in 1977, he taught geomorphology and hydrogeology at UC Santa Cruz for several years, served as Santa Cruz County’s first County Geologist, and worked with sediment-transport research groups of the USGS and USFS.

What is the best part of your job?

This is a long list, here are few. We are fortunate to have long-term affiliations with our clients, which is rewarding on two counts, building trusted relationships and the opportunity to study a watershed for many years. At the heart of Balance you will find a field culture, during the winter months this means our staff are observing and measuring the movement of water and sediment. We chase down storms so we can inform our projects with real data, allowing us to calibrate our models and solidly design our projects.

If you could do field work anywhere, where would that be?

McCarthy, Alaska. In 1972, I began my research in the Wrangells and Copper Basin, since then my work has included hydrologic, geomorphic, and hydrogeologic research, teaching geology, and implementing stream and groundwater monitoring programs, that continue today. I have traveled to this remote and magical outpost to research, teach, and play music, eat great homegrown food, with fellow scientists, artists, and musicians for nearly every summer over nearly 50 years – you can call it my happy place. I was fortunate to be part of the founding efforts Wrangells Mountain Center, a place and community that invites scientist and artists to come and immerse themselves in the beautiful natural and historic environment in remote Alaska.

I have a favorite poem, that’s nearly as long as a book, “The Cremation of Sam McGee”
First Stanza:
There are strange things done in the midnight sun
By the men who moil for gold;
The Arctic trails have their secret tales
That would make your blood run cold;
The Northern Lights have seen queer sights,
But the queerest they ever did see
Was that night on the marge of Lake Lebarge
I cremated Sam McGee.

Favorite Stanza:
Now a promise made is a debt unpaid, and the trail has its own stern code.
In the days to come, though my lips were dumb, in my heart how I cursed that load.
In the long, long night, by the lone firelight, while the huskies, round in a ring,
Howled out their woes to the homeless snows— O God! how I loathed the thing.